The Oxford electrical company were issued the contract for 35 new flats over 3 blocks and 13 town houses off the Cowley road in Oxford. 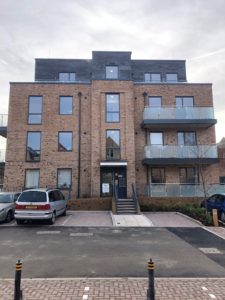 The project involved working along side M&E consultants designing the communal areas for the 3 blocks of flats, and we took on the design of the flats and houses electrical installations. 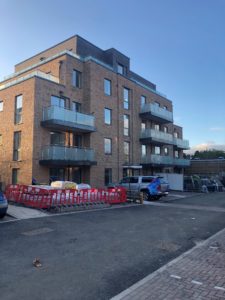 Accessories used where from the Schnieder Lisse range, along with lighting from Bell light as per the client’s specification.

All Flats were provided with a video handset for the Entrotec access control through the communal areas.

Other items installed were:

About the Author: Ross Brown